Forgiving Myself is quite a heartfelt guest post from my buddy Isaac Green.

If you also have something you’d like to say, something burning in your heart that you need to get off your chest, let me know. I’d love for you to make a guest post as well! Shoot me an email and we’ll talk: jaffeworld@gmail.com.

And without further ago: 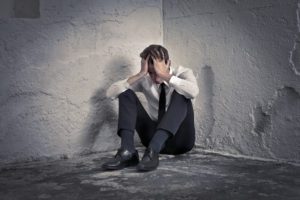 A few weeks ago, I was serving dinner to my kids and I completely broke down. I started crying heavily. It was unstoppable. My whole body felt shattered, my mind was lost and I couldn’t stop weeping.

Forgiving Myself… but I Signed Up for It!

Rewind. Last November, my kids’ mom and I decided to get divorced after being married for 12 years. Even after the initial conversation about possibly getting divorced, I still felt like I was wrong for not working harder to make it better, for not doing something different, or for being less selfish.

A Glimmer of Hope 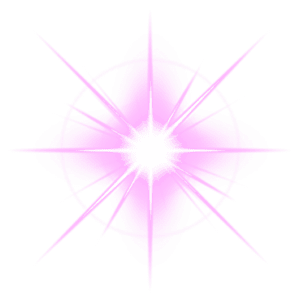 And yet, I still clung to the glimmer of hope that something would change.

I am an emotional person in the sense that I have a lot of passion about things and I get heated about some things. But I also bottle up my emotions and try to be “strong” – not for others, but for myself. I cannot allow myself to feel what’s going on. I just internalize it. It’s a coping mechanism I’ve developed to get through traumatic aspects of my life.

Forgiving Myself as a Father 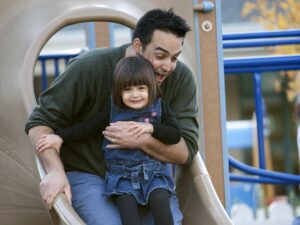 That night when I served my kids dinner, one word of criticism from my eight-year-old son about how he didn’t like something I had made sent me spiraling. All of the feelings of loneliness, of being unworthy, a bad father, a bad husband, of not trying hard enough, of feeling defeated, they gushed out of me all at the same time.

On the positive side, my kids saw their father as a human. Frail at times, capable of feeling emotions, caring about them, apologizing to them for his flaws. We cried together, we hugged and held each other as our new family. After the incident, I felt better. Like I had allowed myself to be vulnerable. But in all of that, the most positive was a first step. Something I never really did in all of the years of having signed up for something that I ended up being cut out of. That day, I started to forgive myself. 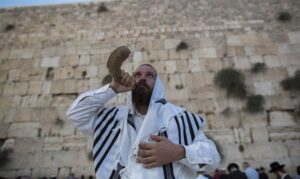 Rosh Hashana and Yom Kippur are quickly looming ahead of me and of all of us. We are meant to create visions of who we will be and to find those we harmed and wronged and ask for forgiveness.

This year is particularly difficult as I am not sure how to ask forgiveness from my soon-to-be-ex-wife. There’s a lot of bitterness and hard feelings there. But, I do know one person that needs my forgiveness: me. Accepting my lack of perfection, my frailty, my mistakes doesn’t make me less of a father and person, it makes me capable of greater growth. Losing myself in front of my kids was a step in a teshuva (repentance) process where the person I need to apologize to is myself.

Accepting my lack of perfection, my frailty, my mistakes doesn’t make me less of a father and person, it makes me capable of greater growth. Click To Tweet

I need to apologize to myself for not being more proactive sooner, for allowing negativity in my marriage to grow and fester, for not standing up to a bad relationship sooner, for not being strong enough to fix it all by myself, for still feeling slightly worried when I do things with my kids that their mother would never have allowed when we lived together.

I am not sure where this all takes me, but I bless anyone who might read this that when we sit down to do our chesbon hanefesh (personal inventory, to borrow an AA term), we remember that we must forgive ourselves before we can begin to forgive and ask forgiveness of others.

Isaac, thank you once again for your beautiful contribution. Forgiving Myself was a pleasure to read and a welcome addition to this here blog. I’d love to hear from all of you!