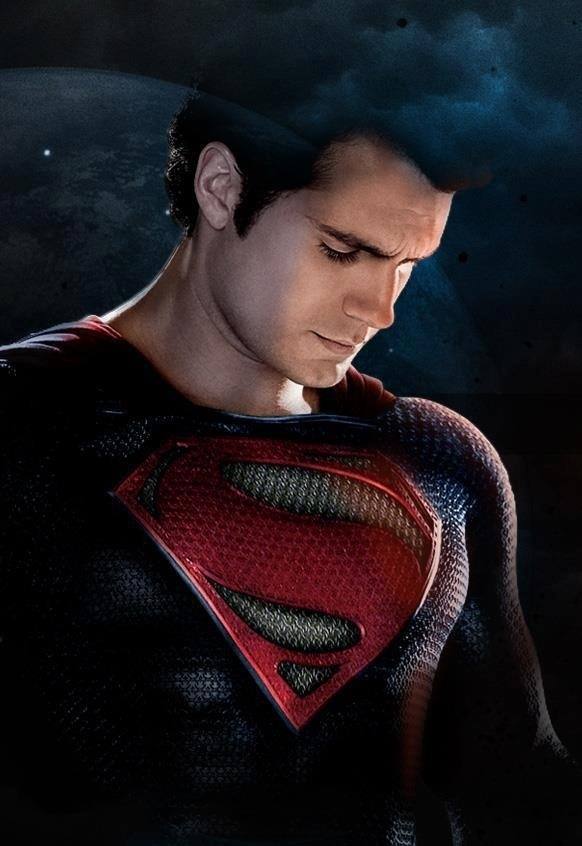 When I was in college, I took an excellent American History class. The details and depth were remarkable and really helped spark my love of history.

But not without cost.

Americans start learning our history very early on. However, the depth level changes drastically as we get older and more sophisticated, and we eventually reach a point where the heroes of our youth are very hard to love anymore.

As small children, American presidents are presented with cute tales and are venerated on a level kin to that of faultless superheroes. As we get into the high school years, we are presented with lots of facts that may challenge our initial assumptions, but the facts are fairly superficial and very intentionally exclude many details of the people’s lives.

And then we hit college. Our heroes are turned into lecherous slave owners, and when all the smoke clears, we are basically left with no more heroes. When most people are placed under such scrutiny, and their indiscretions are highlighted so vividly, it’s hard to look anymore at what they’ve accomplished. And it’s even harder when you are led to believe something about these figures, only to have it dashed as we mature.

And now we are adults. We’ve come to accept that no one’s perfect. But the process of losing our new heroes, or at the very least the people we admire and look up to, just repeats itself over and over again, relentlessly and mercilessly, to the point where it’s hard to trust anyone anymore.

Several years ago when I was going through my divorce, I turned to humor as a phenomenal coping mechanism. Comedy is a brilliant tool to have in your life. Not only is it such a warming and cathartic feeling to laugh until you cry, but comedians are the last bastion of people in the world who understand that everything is funny. The modern-day PC culture has removed so many items from the table that it’s sometimes easy to forgot how hysterical the world is.

Two years ago, I had a dream fulfilled when I got to see my favorite living and active comedian on stage. Louis CK wasn’t just a person who made me laugh. His routines about divorce became a part of me! There were time when I would watch those clips several times a day. And his live show was on fire! Insane laughter for an hour straight. An absolute genius! Before the show I had watched every word that man had ever said, and yet in one hour I didn’t hear a single joke repeated.

And then it hit. Allegations. Weird and gross allegations against this man who had unknowingly done so much for me.

I constantly want to quote him or share his videos in response to things people say or do online. But I’m afraid of people’s reactions, since more often than not, people condemn the whole of a person alongside of any indiscretions they have committed.

But by doing so, I’m left with a void in my life, and a whole lot of questions, some of which I want to explore.

First, do we really need heroes in our lives? Have Hollywood and our educational system wronged us and confused us into believing there are folk out there who we could and should admire, people who could motivate us and pull us to be better than we otherwise would be? Or does this just set us up for failure, since all of our heroes will eventually be exposed for who they are, thus dashing our unrealistic visions of perfect individuals?

These are tough questions to answer. I think we all do need heroes. However, like so many important things in the world, powerful influence from individuals comes alongside great risks. Just about the worst thing that could ever happen to a person would be to see their child die young. However, the only flawless way to prevent this is to not have children at all, which would be terrible advice for one who fears the worst consequences. Any reward far outweighs the horrific risks.

We need to admire people. We need to see greatness in others. Without it, our lives contain major voids and less to strive for. However, we always need to know that admiration usually grows, and with each ounce of admiration, the risk of later disappointment grows as well. But it’s still a risk worth taking.

But what if the hero has already fallen?

Can we still enjoy and benefit from the great things our heroes have produced even after their legacy is tainted?

More tough questions, for many reasons. For one, we risk offending those harmed by the hero in question, either directly or through legitimizing others guilty of committing such acts. If I quote Louis CK, even if I do so with good intentions or to the amusement of most of those around me, if I’m in the presence of someone who has suffered through an action even remotely similar to his, I can do remarkable damage.

Just to be clear, I generally do not concern myself with offending others, especially the easily offended. I will sleep like a baby at night if I upset someone because my mere words hurt their sensibilities. That’s their problem, not mine. My concern here is about furthering damage or disturbing anyone who is already a victim. To not have such sensitivities is borderline inhuman.

My final concern is about causing damage to myself. Does it harm my soul to maintain an admiration for the art of someone who has shown gaping character flaws? I don’t believe there are people out there who don’t have such flaws; however, some are far worse than others. I say with shame that in my life I have lied, bullied, and defamed. However, am I forever not to be trusted? When does a flaw reach a level that completely delegitimizes a person, or is so heinous that it forever taints their achievements and creations?

And even when they reach this miserable level, is there a possibility of redemption? Is there a point of no return where no amount of apologies or positive actions can restore the hero to some semblance of previous glory?

I sit here honestly perplexed, not knowing who to trust, nor whether or not it’s safe to ever trust. Where have all my heroes gone? And what am I without them?