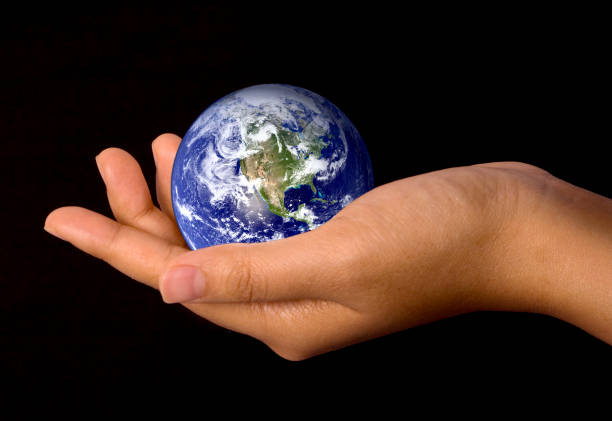 Years ago I sat down to write a bucket list. When the ideas slowed, I hopped online to see what other people around the world had come up with. 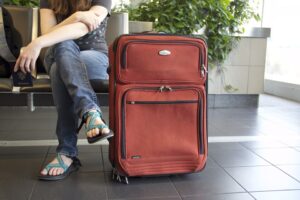 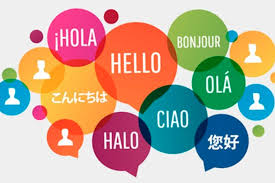 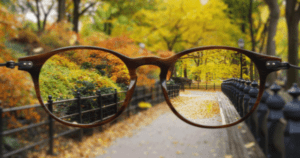