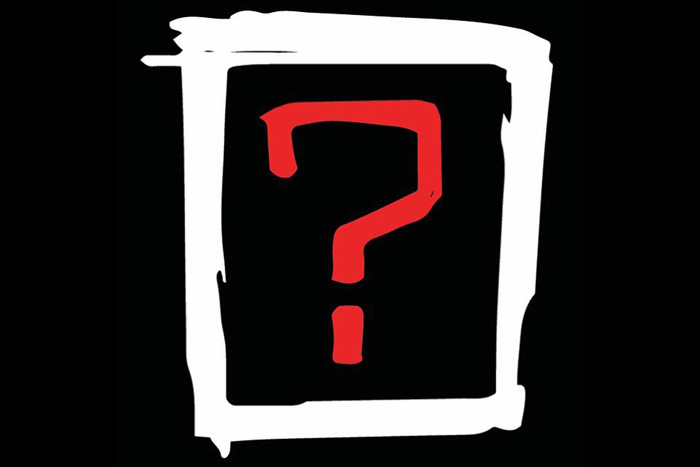 No one sets out to get divorced. No one sets out to see their children part time, or to have money leave their bank account to pay the mortgage for the house they don’t live in, or to go from a large home to an apartment with psychotic people living beneath them (true story). Life is often a series of a few steps forward and few more steps backwards. But no one ever plans for this many steps backwards!

My life was good. I was doing just fine professionally. I was keeping myself busy and meeting new people. But my every action felt empty. It felt like something was terribly lacking from my life, no matter what happened.
And it called into question every choice I had ever made. How could my decisions have been correct if this was the ultimate result? How could a God who is good, who I felt I had served proudly and faithfully, have placed me in this untenable situation?