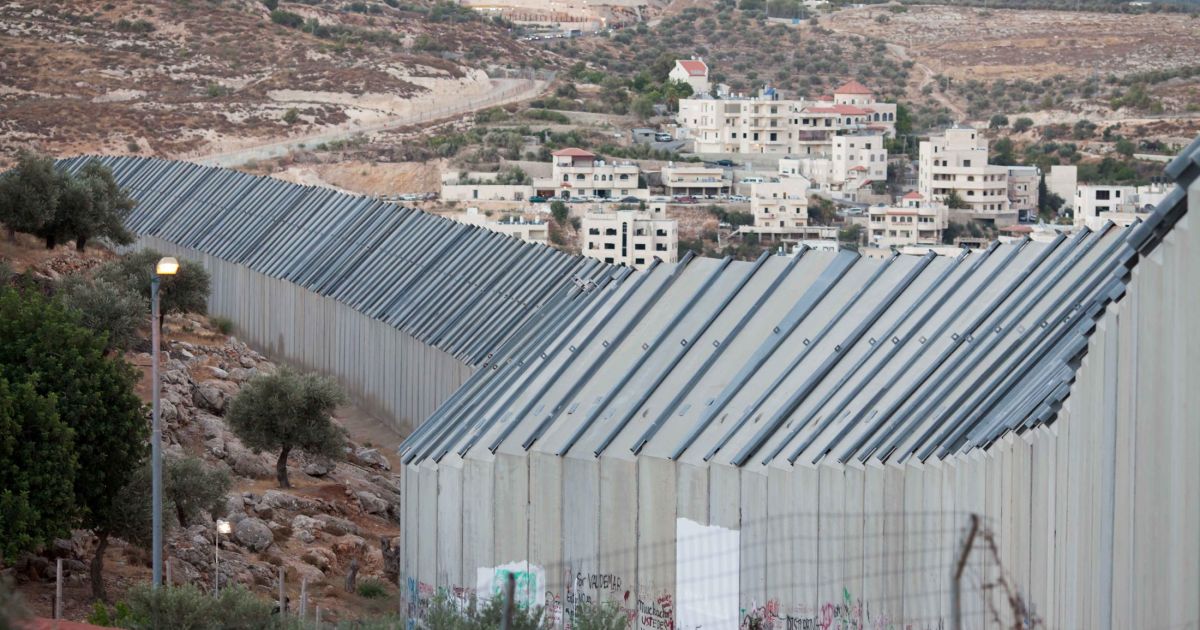 Something happened to me many years ago, something I’ve been working to understand ever since it occurred. I lived in Israel all throughout the Second Intifada, and life was painful and stressful. I recall a time walking through Jerusalem when a large bang sent everyone on the street into a panic, some running, some ducking, everyone on high alert for what turned out to be a bus tire popping. They were stressful times, to say the least. We watched as trips were cancelled, tourism was damaged, and business after business closed down. The rampant terrorism impacted everyone, some directly, but everyone in some life-changing manner.

The most direct impact on my life was the death of Dr. Shmuel Gillis. I stepped on a bus to return from my army base, and it was clear to me by the looks and mannerism of everyone on the bus that something was different. Something terrible had happened. I was living in a small yishuv (settlement) called Carmei Tzur, with around 90 families. So basically everyone knew everyone. And the impact was enormous when we discovered that one of our own didn’t make it home that day. Dr. Shmuel Gillis was driving home from work, on the road that I’d been on hundreds of times, when a terrorist shot at his vehicle. He was hit in the face, and his car spun off the road. He was killed instantly. And five children were left without a father.

Something changed in me that day, and it would appear the change is permanent. A wall went up around me. I cried out my last tears due to terrorism, and shed my last emotional reactions. Now, whenever I hear about a terrorist attack, I check to make sure the people I know are safe, and I move on with my day without looking back. No fear, no sadness, no adjustments to my life. Nothing. Several years ago, I was living in Kansas City. A piece of trash drove several hours to open fire on two different Jewish institutions, and he killed three people. I worked in the first building. So did my wife. All of my children attended school in that building. There was an air of fear and terror throughout my community. People talked about whether or not they could go back there, what they needed to do next. The atmosphere was thick with panic. And I felt nothing.

When the Wall Goes Up

Every Israeli I know can pinpoint the moment their wall went up, the moment when they stopped suffering and panicking as a reaction to the dangers inherent in living in this country. Are we better off for it? Yes… and no. I do believe it interferes with my ability to give an empathic reaction to someone else who has not yet built up the defense mechanisms that I have. And to a certain extent I think it has made me a colder person than I would otherwise like to be. But I do believe it’s also essential for the survival of this nation. Many years ago another piece of garbage blew up the Sbarro pizza shop in the heart of Jerusalem, killing men, women, and children. I walked past the spot the very next day and was mesmerized by the fact that they had already started rebuilding the restaurant. Not fearfully avoiding the scene of the crime, nor building a memorial to the fallen victims. Not waiting for some cloud to disperse, for time to heal some of the wounds of the incident. No. We were moving forward as if nothing had happened. We were living our lives despite the fact that others tried to disrupt them in the most violent manner possible. Because we needed to.

The world is filled with pain. Or to quote the Dread Pirate Roberts, “Life is pain… Anyone who says differently is selling something.” Anyone who knows me even a little knows I do not mince words when criticizing Israel. There is ample room for growth here. And that fact is renewed for me every time I pick the phone or step outside. That being said, terror is not a reason to avoid Israel. Arguably, it’s one of the biggest reasons to stay connected to Israel, and where the world can learn the most from its people. The world is not a safe place. And no society exists without horrifying elements, nor is any locale immune to terrible tragedies at the hands of monsters. Some countries have the luxury of not being instantly associated with their hardest moments. Sadly, Israel does not. I have felt safe while shots were being fired in the streets of Hebron, and I have been violently assaulted in a neighborhood in New York regarded as one of its safest. And I know people in perfect health who one morning just didn’t wake up.

Safety is a State of Mind

Safety is a state of mind. It’s a choice. And one could choose to feel unsafe wherever they go. Or they can choose to live without fear and anxiety. There is a famous Hebrew song with the words: “All the world is a bridge. And the main point is not to be afraid” I once learned that the Hebrew words are misquoted, and the actual words better translate to: “The main point is not to make yourself afraid.” And thus the song takes on a whole new meaning. If a lion is chasing after you, advising you to not be afraid is both unhelpful and wildly unlikely advice to be heeded. In such a situation fear is not a choice but an inevitability. However, as we walk the narrow bridge, logically we know we’ll make it to the other side. Whether or not we choose to be afraid is entirely up to us.

The metaphor is perfect for those of us who have lived through hard times in Israel. The average person will not be harmed by vicious, violent acts. That’s a fact. Choosing to walk around with your head held high, unscathed by the attempts of others to instill fear in us, is the best choice. It’s the only choice. Sadly, I do not think I will see the end to violence in the Middle East in my lifetime. I’d like to believe my children will experience some semblance of peace and understanding in theirs, but I remain skeptical at best. The next best thing is coping. Moving from day to day, enjoying the 99% of the time that life is fully serene. We do that through rebuilding what others have destroyed, without delay or hesitation. We do that through keeping our wits about ourselves, and not feeling unnecessary fear. And we do that through developing emotional walls to protect ourselves from the worst the world could throw our way.

*Enjoying? Sign up for email updates and never miss a new post again! *Enjoying my writing? Check out my eBooks!
The Real Walls Necessary for Israel’s Survival