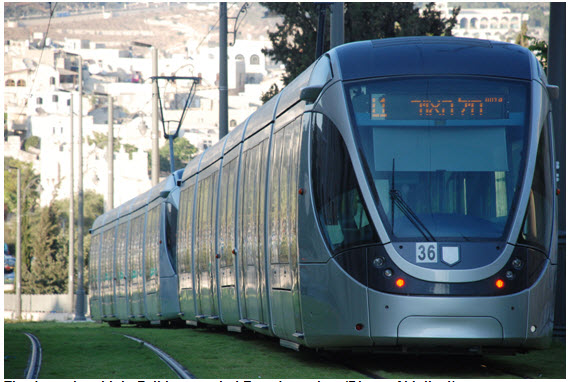 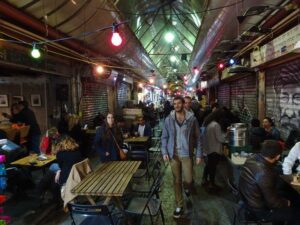 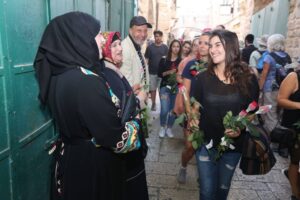 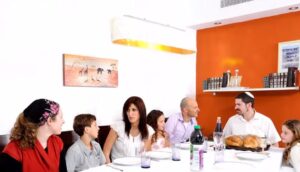 Jerusalem is Great… but What’s Different??