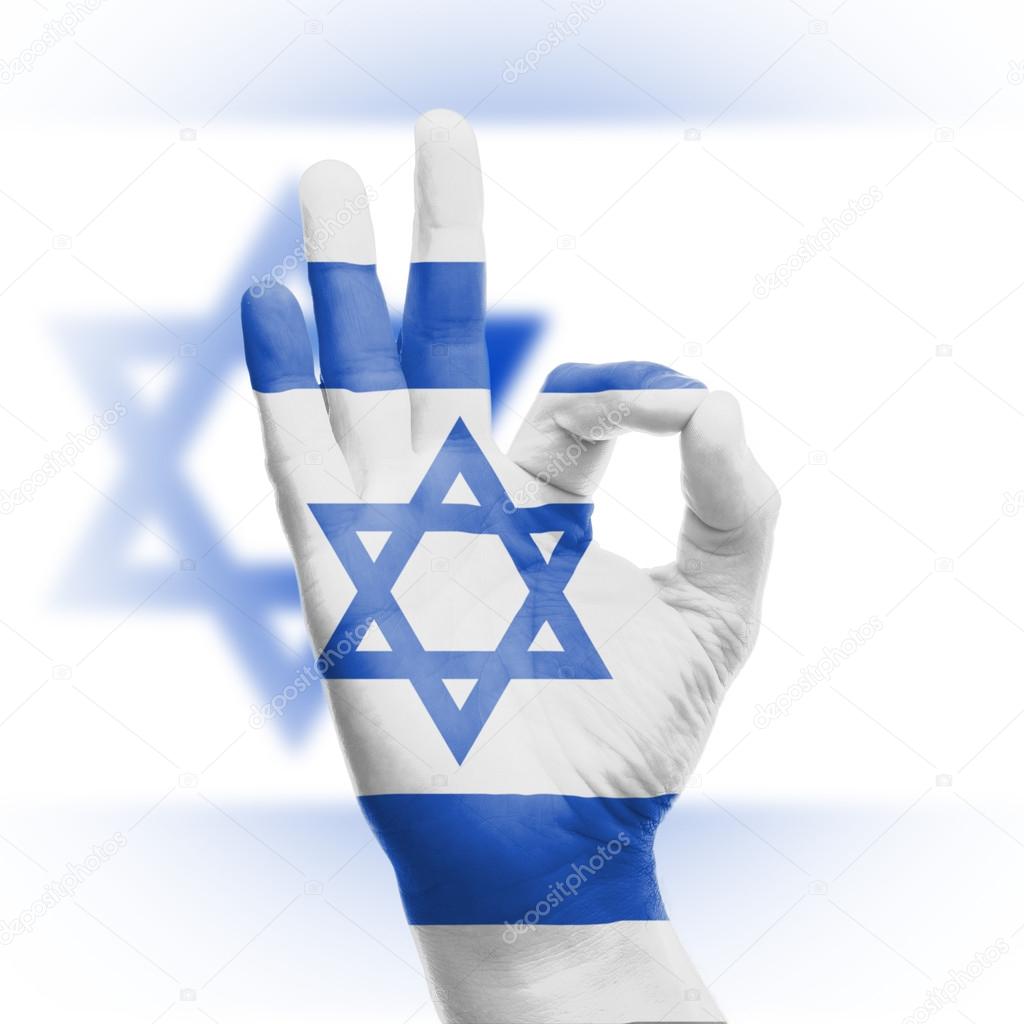 I haven’t answered all (or any) of these questions. Some might not even have answers. However, I have come to understand that Israel’s often backwards ways and lack of real progress since I left in part stems from the attitudes so many of us have had over the years, attitudes that prevent or at least slow progress. They dull the drive toward meaningful change. They blind us and prevent us from seeing the society’s weaknesses; without the awareness of illness, it will never be cured.

Over these almost ten months I’ve heard some version of these five phrases over and over again. They don’t reflect anything bad about the one saying them. In fact, they might even be high-powered defense mechanisms to keep people sane when Israel’s craziness hits its peaks. But the fact still is: Say any of these too often, and you will never be the catalyst to real progress in Israel.

I’m apartment hunting. Again. It’s a grueling, frustrating, and overly time-consuming process. And there are few guarantees that you will not find yourself in a bind, and forced to do the whole thing over again the following year. (Hey. At least the apartments are small and really expensive…)

I wanted to know if there were any systems in place to make the process easier. Is there any way to set a move-in date in advance? Are there any standard prices? Is there any way to check if your landlord is a decent human being in advance, or do you just have to wait until they ignore your fifth phone call as your roof caves in on you?

Doofy Facebook responder: There’s really no way to do any of that. It’s hard, but it eventually works out. Why would you expect it would be different? It’s like this everywhere.

My paraphrased incredulous response: That’s odd. I just moved here from Kansas. There I was able to search multiple apartment complexes and decide which one was right for me. I was able to read online reviews of each place and compare prices. Ultimately, I found a place that was big and beautiful, dirt cheap, and loaded with amenities. All maintenance requests were taken care of same day. And I was able to choose my move-in date.

In one ear and out the other. It’s simply not true. We’ve got problems. Many of them. The idea that Israel is just another place, and all of it’s issues are just extensions of a damaged society at large, is both patently false, and stifles the urge to actually seek a better future for us all.

There are many great aspects to living in this country. But it does contain glaring flaws. Don’t choose blindness, when opening your eyes could be the first step to actually improving things. Some of these problems have been solved by other nations, and it’s imperative that we solve them as well.

This statement is usually part of a long comparison between Israel and the US, with such quasi-accurate points as “when the US was 70 years old there were still slaves and women couldn’t vote”.

The fact is, this is not a point of praise for Israel; it’s an excuse for why Israel hasn’t progressed further. You might find it following questions like these: Why do Israelis still throw their trash all over the floor? Why does it take months for online deliveries to arrive, if ever? Why haven’t people woken up and learned about the dangers of excessive smoking?

Yes, Israel has progressed tremendously. We have quite a tech industry. We’re certainly no longer emptying swamps. And we no longer have to line up to use the one village phone. But have we really progressed as far as we should have?

Yes, America had issues with human rights 70 years in. But it was very much a different time in history, and it was a problem all over the world. We can’t say with any degree of certainty that if the State of Israel existed at that time that it would have been any different.

This statement is an emotional reaction to a deep-seated feeling so many of us have: We’ve come a very long way. But really, we should have come a lot further.

There is a long standing law in Judaism—going all the way back to the Bible—that we are not supposed to criticize the Land of Israel. People will often reference this notion when others criticize Israel and any of its flaws.

This will go hand in hand with other well-known Jewish concepts such as “Yisrael koneh b’yissurim” (Israel is acquired with suffering), meaning that we are assured that no matter what, we will suffer in the process of living in Israel.

I don’t have a problem with people quoting either idea in the right context. Nor do I have any problem with the need to work—extra hard—to survive the Israel experience. You will never see me writing a post about the harsh summers in Israel or the occasional droughts. Nor did the threat of wars or the ever-present terrorism dissuade me from moving here.

These are all far beyond our control. I accept that a certain amount of pain will accompany the process of moving to Israel. In fact, in many ways Israel’s existential threat motivates me to be here. I should suffer alongside my brethren, and if the time should arise, I hope I have the strength and stamina to help protect my homeland and comfort those in pain.

However, these Torah concepts do not excuse repellent behaviors or apathy to effect positive change. Perhaps we may not criticize the Land of Israel; however, we damn well better criticize a society that continuously allows dishonest landlords to harm its citizens. Israel may need to be acquired through suffering; however, this suffering should be that which is beyond our control, not that which we choose to overlook.

I lived in Israel for eight years and then left for eleven. I spoke to many people about what to expect when I returned, and I enthusiastically admit there have been several improvements in Jerusalem since I left. The light rail is amazing. The night life in the marketplace is remarkable. And, in all honesty, few things seem to have gone backwards.

However, I had a whole laundry list of concerns as I returned, everything from hellishly long and tedious experiences at government offices and banks to concerns about high calcium levels in the water. Some tried to convince me that Israel had made unbelievable leaps forward in solving these problems. I knew enough to be skeptical, and I’m glad I was. Government offices and banks are just as miserable as they’ve always been… and those little flakes I sometimes find myself spitting out when I drink coffee are certainly not preferable to creamer.

I don’t think anyone lied to me. I do, however, think some of them may be continuously lying to themselves. We cannot grow, and we do not move forward as a society, if we don’t recognize that our problems exist, they are real, and outside of mere capitulation, we have no excuse why we haven’t progressed quicker.

5. “I’m so much happier than when I was in (insert random location).”

I learned a major lesson in my two attempts to move to Israel: Moving here is infinitely easier if you are dissatisfied with your community and/or life situation before you come here.

The first time I moved to Israel, I moved here from New York. New York is infamous for expensive, puny apartments, and pushy and aggressive people. Moving from there to Israel is not much of a stretch.

My more recent move, I came from Kansas. Where I lived you could have endless space for minimal cost, and everyone’s nice and friendly. It’s jarring to go from a lifestyle like that to the one waiting for you on the other side of the ocean.

But that’s just the beginning. When I moved to Israel the first time, I was 20 (quasi-relevant Louis CK on 20-year-olds: https://www.youtube.com/watch?v=Gv8-Xtll3l8). At that time, I was very unnerved by my life and experiences in the States, I was on an intense spiritual journey, and I was very unaware of very much of anything in the world. My second time moving to Israel, I was leaving a community of kind and caring people who had become a second family to me. I had tasted personal and professional success. I was returning with countless life experiences that colored my perspectives and greatly impacted on my enthusiasm and motivation while returning to Israel.

*Enjoying my writing? Check out my books!
*Enjoying? Sign up for email updates and never miss a new post again!