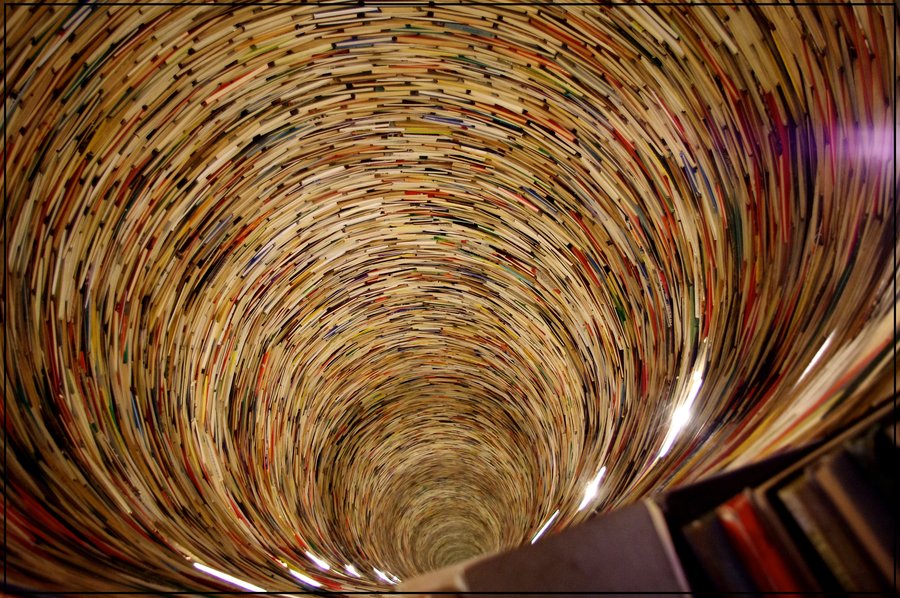 Israel, Then and Now

When I came to Israel twenty years ago, it wasn’t before long that I completely fell in love with the country. I couldn’t imagine myself living anywhere but Israel. Everything was beautiful to me. Every relationship seemed to be so much stronger, so much deeper. And even when I finally did leave, I did so with a heavy heart and full intention to return within one to two years.

Eleven years later I found myself forced to return to Israel, and it felt like every year I was gone, with constant reflection, my love of Israel morphed into a near bitter revulsion.

How? Why? What happened to me? What exactly is this place I once loved?

I could write about this for dozens of posts, but for the time being, in the next few posts I’m going to explore several aspects about the development of these feelings.

There is no perfect place in the world, and Israel is by no means an exception. The “system” is loaded with holes. Gaping, terrifying holes. And it seemed that no matter what I did, I kept on falling into them. In this post I will explore three of seven of the holes I plummeted into, holes within the system and culture of this country, this country I aim to love once again.

Hole #1: The IDF might not be what you think it is 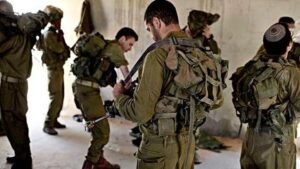 Please don’t get me wrong. I support the Israeli Army, and I encourage everyone to join. But with one major caveat: Please, please do not be a non-combat soldier.

I showed up to the Israeli army so excited to serve my country. So enthused to be a part of the magical backbone that makes this place so great. And what do they say to a 23-year old, starry-eyed American boy, enthralled to finally be a part of all this?

What are doing here? Why did you do this? We’re born stuck into this. What’s wrong with you!?

Person after person criticized my decision. They whined and complained about their own circumstances, and disparaged my choices as foolish. Sadly, it wasn’t before long that I agreed with them.

Person after person criticized my decision. They whined and complained about their own circumstances, and disparaged my choices as foolish. Sadly, it wasn’t before long that I agreed with them. Click To Tweet

What does a non-combat soldier do?

Non-combat soldiers are supposed to be given choices as to how they’ll serve their country. I had a lot of hopes and ideas for what I could do for my homeland; however, my interview never came. I banged on every door I could find throughout my basic training. No matter what I did, my protestations went nowhere. I finally received my assignment, and that’s when I discovered I was very intentionally not given my interview. Why? They took everyone in my group with a yarmulke on their head and tossed them willy-nilly into the Rabbanut (very loosely, a chaplaincy position).

Whereas chaplaincy could be an amazing role in some militaries, I had heard that this was the last place I wanted to be. And after mustering up the highest levels of obnoxiousness I could find, I successfully got myself transferred. I

In between I would have such heartwarming experiences as getting fined with a group of soldiers because I happened to be standing nearby when a few of them damaged some avocados while loading a truck.

After fifteen total months of service—where I felt useless and bored—my passionate Zionism had been squeezed out of me.

And trust me, living in Israel is worlds easier when you are an ardent Zionist.

When I served, I was what’s known as a chayal boded (lone soldier). A lone soldier is a soldier who does not have immediate family in Israel.

The assumption is that when a normal soldier is on leave, they will go back to their parent’s home. For however long they are home, mom will cook for them and do their laundry. And throughout the entire experience their parents will serve as their emotional support.

So as a wonderful gesture toward the lone soldiers of Israel, who lack all of this, the country gives them certain benefits and privileges. The primary benefits include an increased salary (as well as rental assistance), a day off every month, and up to a month off every year to visit family living abroad. In addition, when soldiers leave the military, the country gives a small amount of money for each month of service. The lone soldier’s stipend is a little more.

For certain, no amount of money or time off can replace the benefits of having nearby, supportive family; nevertheless, it is certainly helpful and appreciated.

That is, of course, unless you’re me, and you are talented at finding and falling into every hole in the system. I got married about a year into my service. What I did not realize, and for sure no one bothered to mention, was that there was a status of a “lone soldier” and that of a “married soldier”, but there was no combination of the two. I was officially no longer a lone soldier, despite my continued lack of parents in the country.

They slashed my salary in half. I lost my day off every month and my month off every year. And not only did I not get the lone soldier compensation when I left the army, but they retroactively treated me as if I had never been a lone soldier in the first place!

But at least I had my health? 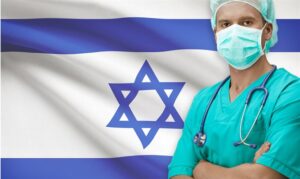 Don’t misunderstand me. The healthcare system here certainly has its advantages. And as someone who spent my last two years in America with no insurance (because I couldn’t afford it) and received a fine of several hundred dollars for being uninsured, I can’t help but think that maybe another country has figured out a better way to do things.

And please note that I think the general and emergency care in Israel are exceptional. It was here that I was diagnosed with reflux, after decades of doctors in the States scratching their heads at my rare and complex (heaping globs of sarcasm) condition… that could be mitigated by Tums and was essentially cured by weight loss.

But none of that excuses the blunders that I witnessed up close.

The Blunders I Witnessed

It does not excuse when my ex-wife was given a complicated dental procedure, all the time complaining to deaf ears that she wanted a different dentist. Ultimately post-procedure she returned because of continued severe pains, only to have a cemented-in cap removed from her mouth without warning or anesthesia… only to be told that because of their policies she was required to start over again and must remain with the original dentist who screwed up everything in the first place!

Nor does it excuse when I had an endoscopy (a tube is inserted into your mouth down to your stomach to observe what’s going on down there). If the procedure were done correctly, I would have fallen asleep shortly beforehand and woken up to newfound knowledge of what was ailing me. Instead I writhed in agony, gagging uncontrollably throughout the entire procedure. They escorted me to a waiting room. There I fell asleep in a chair about a half-hour too late, thanks to my poorly administered anesthesia.

So, basically I simply prefer to avoid doctors in both countries: In the US because of lack of finances and confidence, and here from sheer terror.

And for some reason I wasn’t ready to move back to Israel.

And I still have four more holes I fell into…

7 Holes I Fell into in Israel, Part 1